VMware vSphere ESXi is one of the most popular hypervisor. It is used by most companies to manage their virtualization infrastructures. VMware vSphere version 6.7 lately released by VMware includes many more improvements like Configuration Maximums, Bug Fixes, ESXi Quick Boot, Persistent Memory(PMem) for the best performance and stability of the ESXi hypervisor. The version 6.7 […] 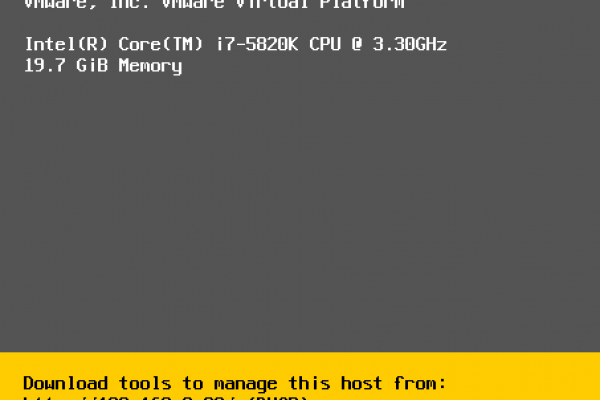 After understanding basics of VMware vSphere components it’s now time to Install and Configure VMware ESXi 6.0. Make sure you’ve gone through various editions of vSphere before purchasing and installing it. There are few system requirements that must be met before you can install ESXi server. Make sure the server hardware that you are going to install […]

High availability is a major requirement of every organization. Today I will talk about configuring redundant and high speed links in ESXi server. After installing ESXi 5.0 server in physical server, you might want to connect your ESXi host with Ether channel switch. Ether channel or bundle is a technology used in switches that combines multiple […] 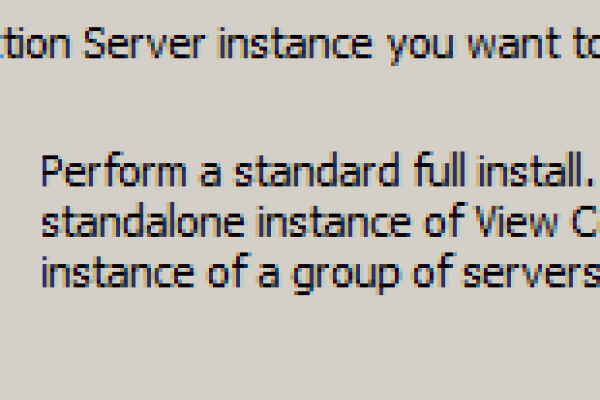 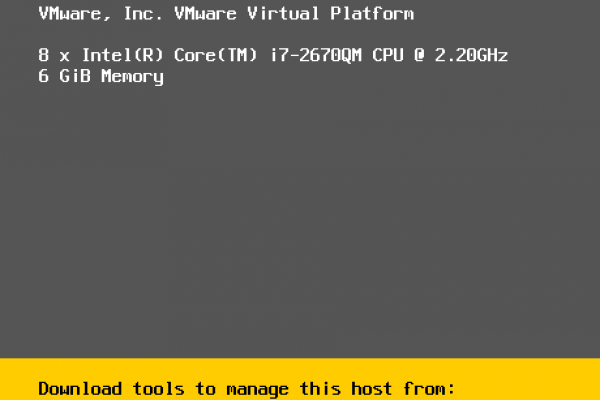